Can A Child Be Legally Claimed As A Dependent Even Though The Child Doesn’t Live With You?

Can A Child Be Legally Claimed As A Dependent Even Though The Child Doesn’t Live With You? 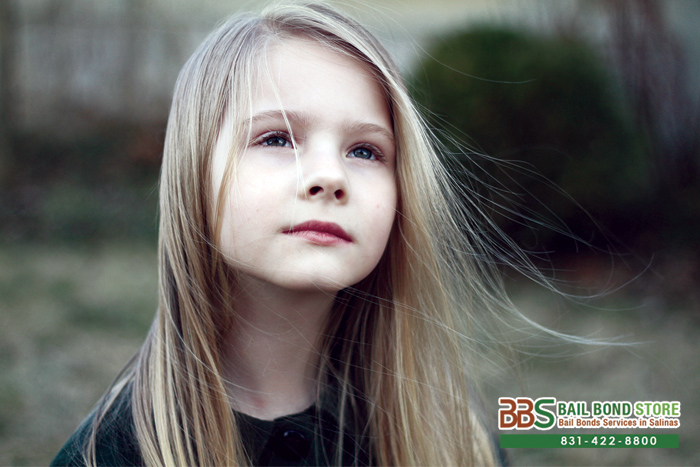 Tax season is upon us, and everyone is looking for every extra break they can get. You may be divorced and your kids live with their other parent, but you still pay your child support on time. This means you are still taking care of your kids, so you can claim them as dependents, right?

The IRS has certain rules when it comes to claiming a child as a dependent. First, the child must be 18 or younger, or under the age of 24 and a full time college student. Secondly, the child may not be claimed if he or she paid for more than half of his or her expenses or lived with you for less than 6 months.

However, if you and your ex are in good terms, you may be able to come to an agreement. The IRS actually allows parents to make their own arrangements when it comes to claiming their children. If your ex is willing, he or she can sign an IRS Form 8332, which you would then submit with your tax return. By signing this form, your ex waives the right to claim your child as a dependent for that year. This allows you to claim the child, even if the child lived with your ex for the majority of the year.

Normally, only the parent that a child lives with can claim him or her as a dependent, but that is not always the case. The IRS let’s divorced parents decide who gets to claim the child as a dependent. If you want to consider claiming your child as a dependent even though he or she lives primarily with your ex, it is possible. You just need to talk it through with your ex and figure some things out.