Calm Down, You Know What To Do 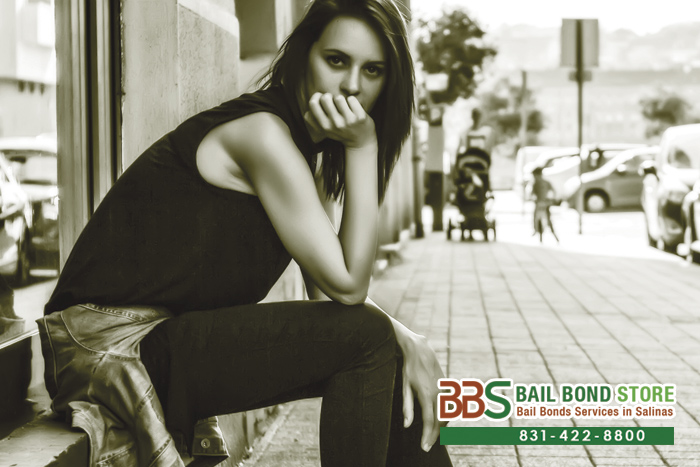 Question: How do I know I found the right bail bond company?
Answer: Do research. Do not just commit to the first company you come across. Ask what they will charge you and how long it will take to get your loved one out of jail, and importantly, look at reviews on the company. Compare and contrast your results against other bail bond companies. You will find the right one.

Q: What are some unspoken things to look for?
A: Qualities of the company and its bail agents. Friendliness. Professionalism. Confidentiality. Compassion. Dedication. Investment (in the client and company). You need a reliable bail agent from a reliable company. You cannot have one without the other.

Q: I am so stressed. Where do I even start?
A: Calm down and take a breath. Being stressed is natural, but you know what you need to do and you know where you need to start. Take a breath. We have gotten you to the starting point, and we will be with you through the whole process too. Tell yourself that you have got this, because you do.

Salinas Bail Bond Store of California is a premier bail bond company that is available 24/7 for all of California. We have been helping the people of California since our founding in 1987. It does not matter where in the state your loved one was arrested, we can help you rescue your loved one from any jail or courthouse in the state. Salinas Bail Bond Store offers FREE consultations so get yours now by chatting with a team member online or at 831-422-8800. Feel free to ask one of our bail agents about our no collateral needed bail bonds. Call us today and see for yourself how we can help you.