California’s New Smoking Law: Smoking One Day, Being Denied The Next 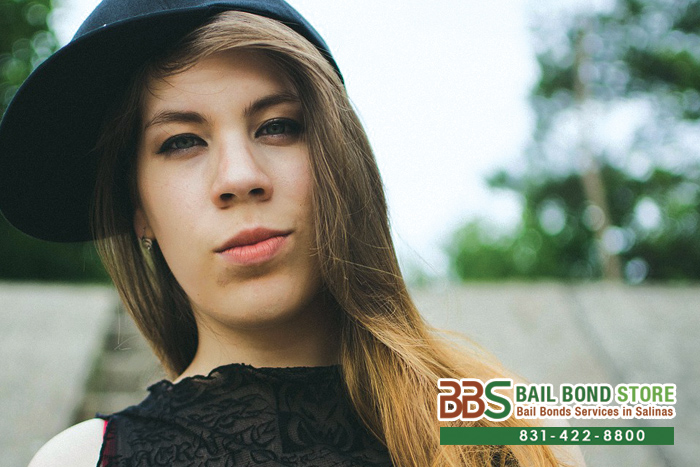 As teens, we looked forward to turning 16 because it is sweet, 18 because we become adults and can vote and purchase cigarettes, and 21 because we can drink. However, with a new law just about ready to make its rule known, there will be some change here, with one less thing to look forward to when turning 18. The legal smoking age in California will soon be raised to 21.

For a lot of people, this may not matter because they have no intention to smoke, but it is merely the liberty of being allowed to do so that matters. For others between the ages of 18 and 21, it will be awkward, uncomfortable, and frustrating to switch from being able to purchase cigarettes one day, and not the next day.

California is the second state to raise the minimum smoking age in an effort to curb smoking among teens and young adults. It is a habit with serious health risks and is hard to beat. If you are caught purchasing cigarettes underage, or selling them to someone who is underage, you will face some serious consequences such as fines, brief jail time, and even losing the license to sell.

Salinas Bail Bond Store will be geared up to help bail you out of jail. We hope we will not ever have to, but if we need to help you, we will not hesitate. You can learn more about our no down payment bail bonds by chatting with one of our online representatives or you can call us at 831-422-8800. Do not forget to read up on the new smoking laws in California.

For a FREE consultations with a knowledgeable and friendly bail agent from Salinas Bail Bond Store, call 831-422-8800 or Chat With Us now.