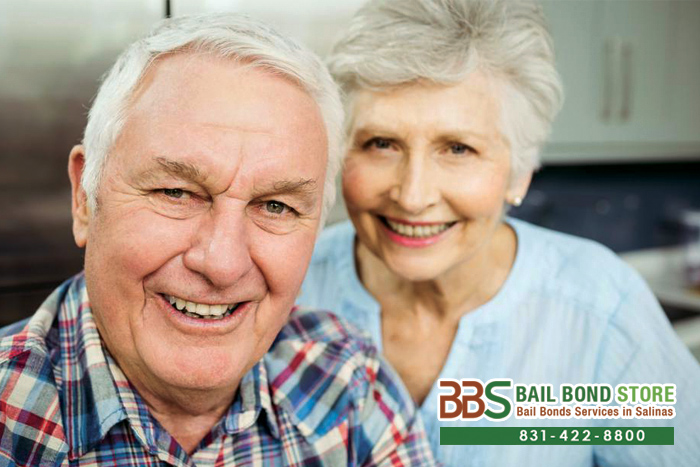 If you have a child that has found him or herself in jail, do not make him or her stay in their longer than necessary. Talk to one of our bail agents at Santa Cruz Bail Bond Store to see how you can get your child out of jail at a price you can afford. We have been helping reunite families all over California since our founding in 1987.

Santa Cruz Bail Bond Store is a statewide, family-owned bail bond company. Being a family-owned company allows us to understand how important it is for a parent to bail a child out of jail. We work tirelessly for our clients to help them get their loved ones released from jail in a timely manner. Depending on the county of arrest, we can have your son or daughter out of jail in as a little as 2 hours.

Our skilled bail agents will be with you along the way. They will walk you through the bail bond process and answer any bail-related question you might have. When you call us, you can rely on receiving the best bail bond service in all of California. Our bail bondsmen will treat you with the dignity and respect that you deserve. 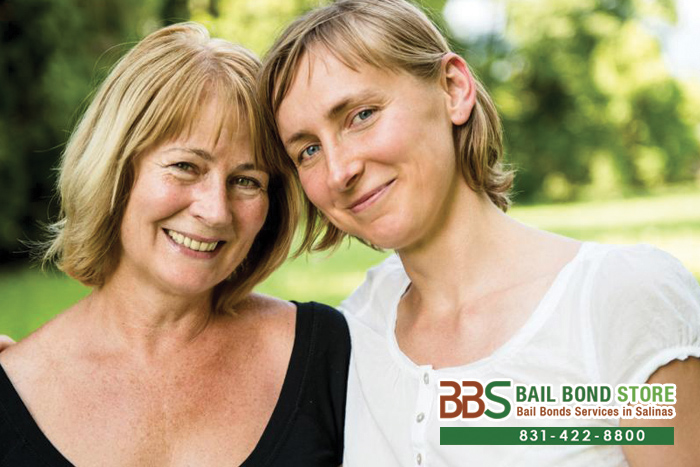 At Santa Cruz Bail Bond Store, we are willing to work with our clients to try to make bail bonds more affordable. We can work with you to come up with a customized payment plan that fits your financial situation. We will break up the large cost of the bail bond into smaller, more manageable monthly payments.

If the cost of the bail bond is still too much for you, we may be able to reduce the price for you a little more. We can offer zero down bail bonds or 20% discount to qualifying clients. If you or a co-signer is a member of the military, a member of AARP, a homeowner, or have a private attorney, you qualify for the discount. With this discount, you will only have to pay 8% of the bail, not the usual 10%.

As a family-owned company, Santa Cruz Bail Bond Store will work tirelessly to help you rescue your son or daughter from jail as quickly as we can. We can bail someone out of any jail or courthouse anywhere in California. You can always count on our bail agents to be there for you whenever you need them. No matter where in California your child was arrested, you can count on Santa Cruz Bail Bond Store to be there to help you.

Call 831-422-8800 or Chat With Us now for a FREE consultation with a professional bail agent from Santa Cruz Bail Bond Store.