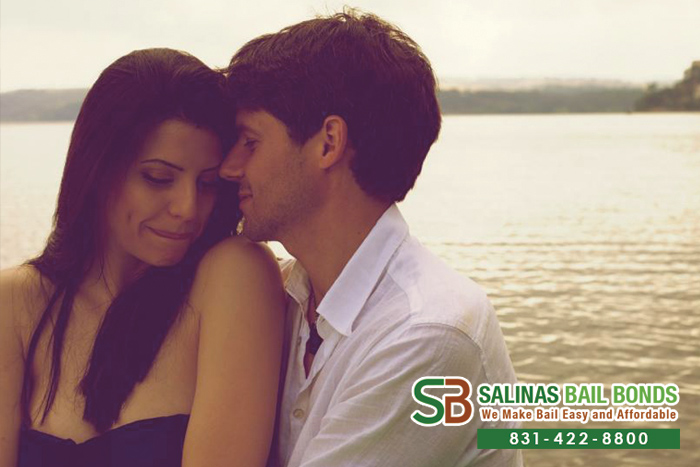 When a friend or family member has been arrested, it can be a stressful time for them. While they wait for someone to bail them out of jail, time seems to stand still. All of us have experienced the feeling of the clock not moving, but most of us do not have to experience it in jail. Do not make your loved one wait in jail any longer than they have to, bail your love one out of jail quickly with Watsonville Bail Bond Store.

At Watsonville Bail Bond Store, we work tirelessly to keep our bail agents at their very best. Every year we put all of our bail bondsmen through training and retraining so they stay at the top of their game. When our bail agents are at their best, they can get your loved one out of jail quickly and easily and you receive the best bail service in California.

Unlike our competitors, we do not waste your time. As soon as you call, we begin the process of bailing your loved one out of jail. Just give one of our bail agents the name of the person you are trying to bail out, his or her birthday, and the county that he or she was arrested in. Our bail agents will search through the county database and begin gathering the needed information.

Call Watsonville Bail Bond Store now at 831-422-8800 to begin the bail process with help from one of our bail agents.

Once all the required information has been collected, our bail bondsmen can begin working with you to come up with a customized payment plan. We will create a payment plan that is personalized just for you and that actually fits into your budget. Once a plan has been created and the initial payment has been received, we can bail out your loved one.

Do not hesitate to call, consultations with Watsonville Bail Bond Store is always FREE, so call now at 831-422-8800.