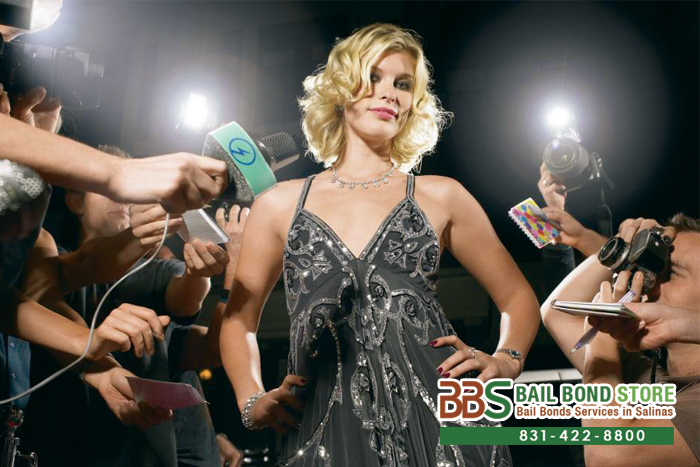 Singer Chris Brown was arrested for assaulting his then-girlfriend, singer Rihanna. His bail was set at $50,000, which he posted. Brown was given 5 years of probation, which he violated, resulting in probation being revoked. He was then ordered to remain in jail for a month because of his probation violation.

Olympian Oscar Pistorious was arrested for killing his girlfriend and his bail was set at $1 million.

NFL player Aaron Hernandez was arrested for murder in 2012; he was denied bail.

Celebrities do not get faster bail treatment, nor do they get cheaper bail than they deserve. Celebrities are served bail just as the judge would serve bail to any other arrestee, and they can choose to pay bail directly or hire a bail agent for a bail bond – which many celebrities do too.