Bail Is Better Than A Night In Jail 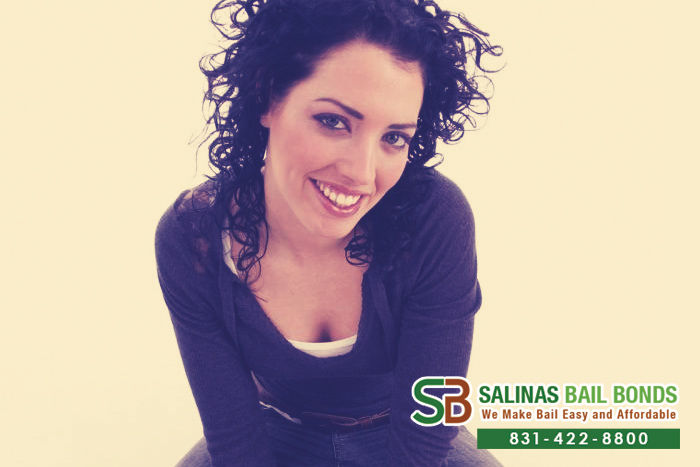 If you’re really concerned about the well-being and safety of your loved one, you will help bail them out of jail no matter the cost. Some people might think a night or two in jail is what a person needs as a “reality check” but it might not be so effective. Try bailing them out of jail, and then bringing them home with you where you can keep a closer eye on them.

Salinas Bail Bond Store offers bail bonds to help people bail out of jail. Bail bonds are generally more affordable, given they cost only a fraction of the full bail amount and can be set up on a payment plan. If your loved one cannot afford a bail bond on their own, pitch in. Yes it’s a little bit of your money but it really is worth it in the end. Feeling the gratitude from your loved one and being able to have an “intervention” of some sort with them is priceless, really. You will get through to your loved one much better than a night in jail will.