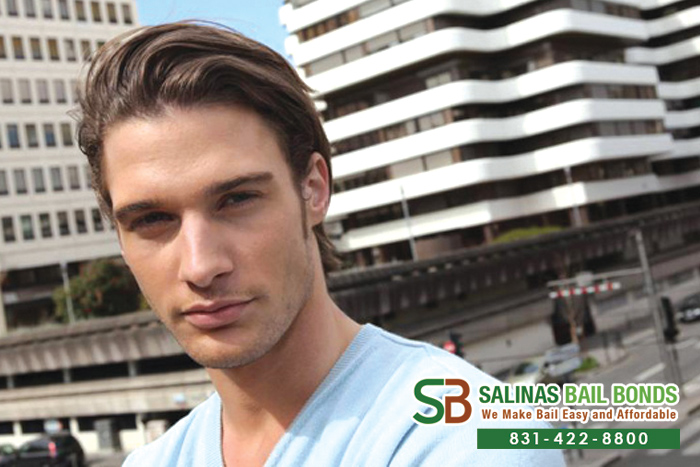 When a person bails out of jail, they are less likely to get themselves into more trouble again. Why? Because they know that if they are re-arrested,

Plus, relationships between the defendant and anyone who is supporting them financially and/or emotionally will be strained even further.

Defendants obviously want to avoid all of this, which is why they are more likely to abide by their bail terms and conditions. They cannot afford to pay more, financially and they also cannot afford to lose the support from loved ones. This is a very stressful and complicated time; they want as many people on their side as possible.

Bailing out of jail is easier when a bail bond is used. Bail bonds reduce the cost and extends the payment period. Salinas Bail Bond Store offers flexible payment plans so that no one has to struggle with bail payments versus other necessary payments like bills and rent.

Of course, paying for bail can be done without a third-party bail bond company, but when Salinas Bail Bond Store can make the process easier and more affordable with your bail agent taking you through the whole process, why not go for the bail bond route then?

For more information regarding bails and bail bonds, call Salinas Bail Bond Store at 831-422-8800 or Chat With Us now.