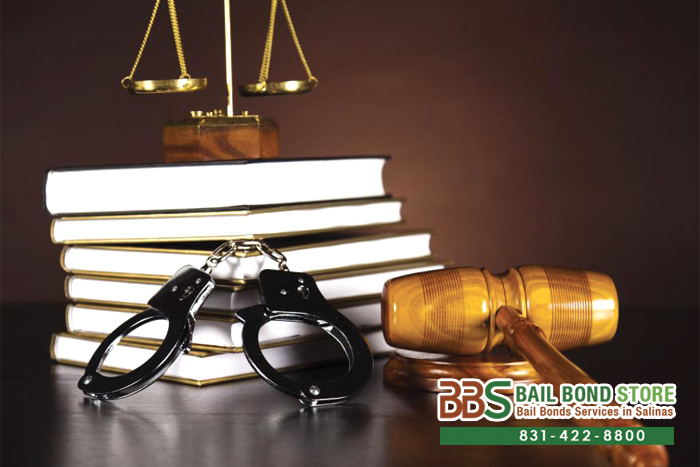 The justice system needs balancing and bail is a part of this balancing system. Bail is what allows a recently arrested individual to be released from jail. Keep in mind that bail is only available for defendants who have yet to finish their trial; People who have yet to be found guilty or innocent of the crime they were arrested for.

Trials can last for weeks, months, or longer. It is incredibly unfair to keep defendants in custody for this long if they have not been proven guilty or innocent yet. Besides, the police and jails are not equipped to accommodate the number of people that are arrested. Jails are over-crowded already. Plus, it is expensive to keep all of the defendants in custody, a cost that will affect all taxpayers.

To show fairness to defendants and to balance the justice system, bail is offered. A chance to be released from jail, live at home, and go about a somewhat regular life, all while still being responsible and mature enough to report to the authorities and court when necessary.

Bailing out of jail is easy when bail bonds are used, and they are used quite commonly because they are more flexible and more affordable.

If you or someone you know needs a bail bond, please do not hesitate to contact Santa Cruz Bail Bond Store. We provide free consultations and serve the entire state of California. We are available around the clock, working tirelessly. We can be reached online or by phone by calling 831-422-8800. Talk to one of our knowledgeable bail agents and feel free to ask them about our no down payment bail bonds along with your other inquiries. They will be more than happy to answer your bail-related questions. If you call us for bail bond help, we promise to be there for you.

If you want the best bail bond service in California, call Santa Cruz Bail Bond Store at 831-422-8800 or Chat With Us now.