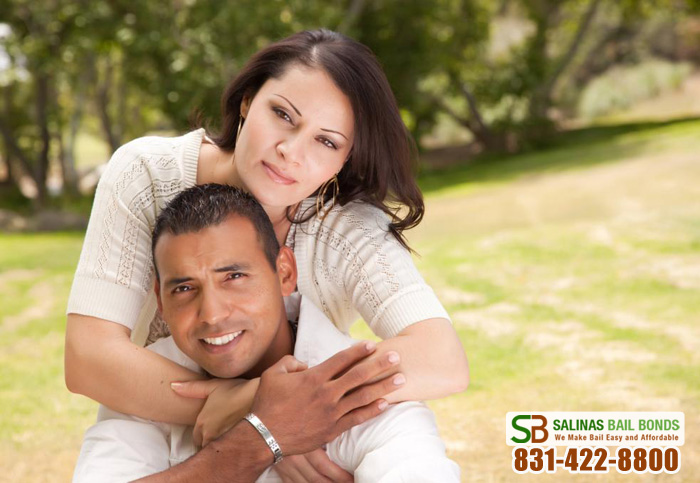 However, not everyone is eligible to be released on own recognizance so they must either meet bail or sit in jail. Bail is expensive and the court certainly does not expect everyone to be able to pay this on their own, which is why bail bonds are the best, most affordable alternative.

Using a bail bond means contacting Salinas Bail Bond Store and paying them the 10% fee – 10% of the full bail amount. Then the Salinas agent will finalize the bond to send to the court. Paying 10% to the bail agency is much more desirable than paying 100% of it to the court – even rich people and celebrities opt for bail bonds!

Salinas Bail Bond Store is available for anyone and everyone who needs help bailing out of jail. Visit salinas-bailbonds.com to learn more or call 831-422-8800.