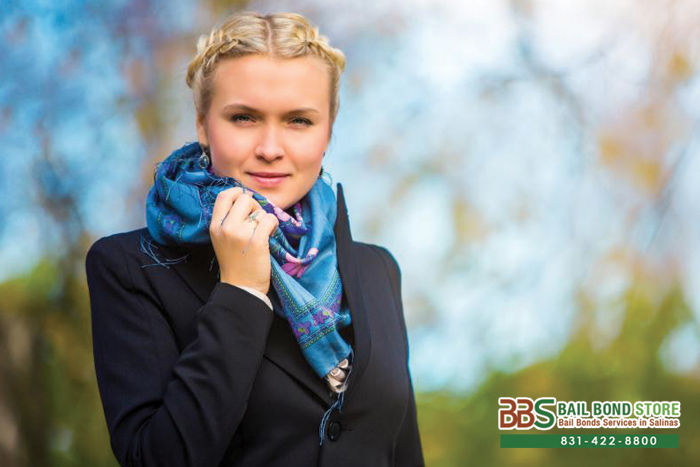 Far too often, bail bonds get lumped into the same negative category as getting arrested. People see bail bonds as a bad thing, when really, bail bonds are a good thing. Think about it, a bail bond helps someone get out of jail at a price that they can actually afford.

Bail has become incredibly expensive over the years, putting it far out of reach for most people. No one has thousands of dollars just lying around, waiting to be used on a loved one’s bail. It is due to these high prices that bail bonds exist in the first place.

People need help to get out of jail during their trial process. They have jobs and families to get back to. However, they cannot always afford to pay for their bail by themselves, so they often seek some assistance. Bail agents come in and effectively loan their client the bail money for a small fee. The fee is a percentage of the bail that the bail agent is paying for, which in California is 10%. Here in California, a bail bond reduces the cost of a bail by 90%.

When a bail agent bails someone out of jail, they give the court a surety bond. This is essentially a piece of paper that says the bail agent will pay the full amount of the bail if their client fails to make it to a court appearance. After the trial has been concluded, the court returns the bond to the bail bond company, thus returning the companies money back to it.

Bail agents and bail bonds exist to help people. No one should be forced to sit in jail during their trial period because everyone is innocent until proven guilty. Besides, people have lives that they need to take care. How can someone be expected to pay for their house and utilities when they can’t go to work because they are stuck behind bars? Getting bailed out of jail allows people to regain control of their lives, which is a very good thing.

Bail bonds are extremely helpful, and so are our bail agents here at Boronda Bail Bond Store. If you need to bail a friend or family member out of jail, you can count on us to be there for you, no matter the time. Contact us and get you FREE consultation. Don’t hesitate to ask questions before deciding to use our services. Ask about our no down payment bail bonds and discounts we offer as well. We are always available and ready to help you 24 hours a day, 7 days a week. We promise, we won’t let you down.