Bail Bond Payments Are For Us To Worry About, Not You 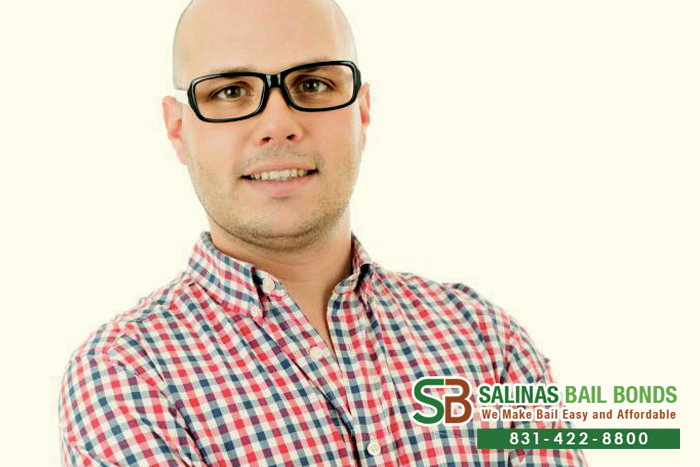 Paying for a bail bond has never been easier and more seamless. These days, bail bonds are not only paid on a payment plan with low monthly rates, but most companies like Salinas Bail Bond Store also accepts various forms of payment. Cash, all major credit and debit cards, checks, collateral – whatever combination you need to meet the payment, it’s good. Plus, for credit and debit card payments, some bail bond companies have a convenient online payment system (Salinas Bail Bond Store being one of those companies).

You’ve got a ton of things to stress about so meeting your bail bond payments shouldn’t be the biggest thing as long as you have the right bail bond company and bail agent helping you. The right people on your side will always find a way to work with you, no matter your situation, and create a personalized payment plan that fits your needs.

To make an appointment with Salinas Bail Bond Store, call 831-422-8800. Client needs and expectations are our priority and we will certainly not slow down – we work quickly and we will make sure payments are acceptable for you.