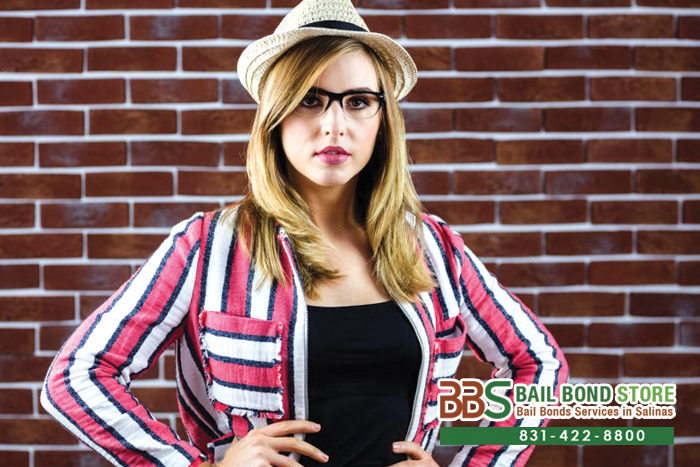 Bail bonds gets people out of jail. But they do not get everyone out of jail. Here are the requirements to being eligible for a bail bond.

The third requirement should not be too hard, especially considering it is significantly less than paying the full bail amount. Salinas Bail Bond Store is understanding and accommodating, which is why we offer customized payment plans to fit your financial needs.

Contact Salinas Bail Bond Store today for a FREE consultation and to get started on paperwork for the bail bond. Feel free to ask one of our bail agents about our no collateral needed bail bonds and see if you qualify. We can be reached online or 831-422-8800 at all hours of the day. We will not let you down.