Are Your Practicing The Proper Court Etiquette? 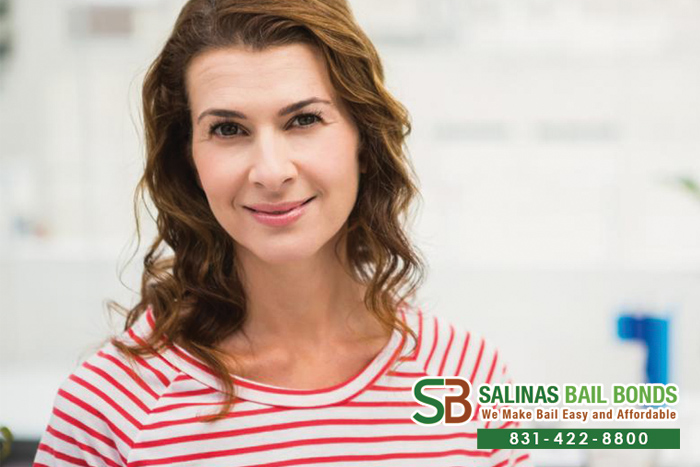 How you represent yourself (dress, act, speak) in court is very important. It does affect the ease of the trial and even the outcome. So, it’s best to practice wise court etiquette:

Knowing this before court is very helpful, as it can help you properly prepare. But before you head to court, you’ll of course need to bail out of jail. Salinas Bail Bond Store has bail bonds readily available that will get you out of jail ASAP. This company offers personalized payment plans too, so as to not burden you.