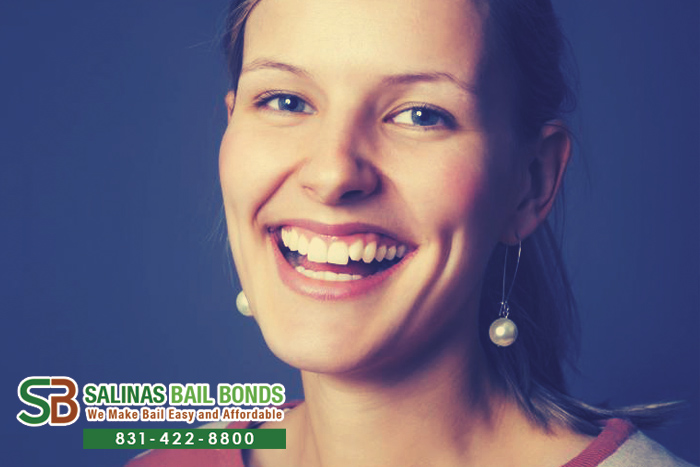 Finding a trustworthy, affordable, reliable and genuinely caring bail bondsman isn’t the easiest thing. For one, your trust may be a little shot now considering you have to get a bail bond for someone who you trusted to never get into such trouble. Who can help take care of this situation with you?

If you need more information about us, feel free to call Aptos Bail Bond Store at 831-422-8800. Consultations are free and we welcome any and all questions you may have for us. We hope you do find us as helpful as our former clients. We genuinely want to help you and no matter your situation, we will find a way to help you out if you just give us a chance.

Don’t hesitate to call, consultation with Aptos Bail Bond Store is always FREE, so call now at 831-422-8800 or click here to CHAT WITH US.