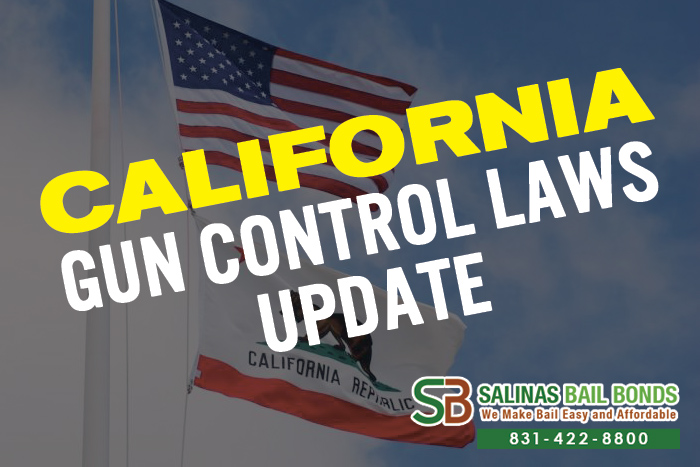 California has some of the strictest gun laws in all of the U.S. but following the deadly San Bernardino shooting (and not to mention all the other mass shootings that occur across the nation), lawmakers are pushing to tighten gun control even more.

Currently, buyers are limited to buying only one handgun per month. Now, there is a proposed legislation to apply this rule to long guns like rifles and shotguns. Over the past ten years, long gun sales have surpassed handgun sales.

Another bill that lawmakers are bringing forward is one that will close a legal loophole. Currently, rifle manufacturers are able to include “bullet buttons,” meaning the owner and user can rapidly change empty ammunition magazines for full ones. The bill looks to change this.

The process for purchasing a gun in California goes as follows:

Obviously, any efforts of gun control is always meant to protect the people and ensure that gun owners do not misuse these weapons, intentionally or not. Because guns are microstamped, the police can easily track down the owner. Not all who are arrested for gun-related crimes are offered bail, depending on the actual crime and situation itself. However, if you know someone who is offered bail and needs to get out of jail, San Benito County Bail Bond Store can be there to help see this through.

Call San Benito County Bail Bond Store right now at 831-422-8800 or Chat With Us and get your FREE consultation.