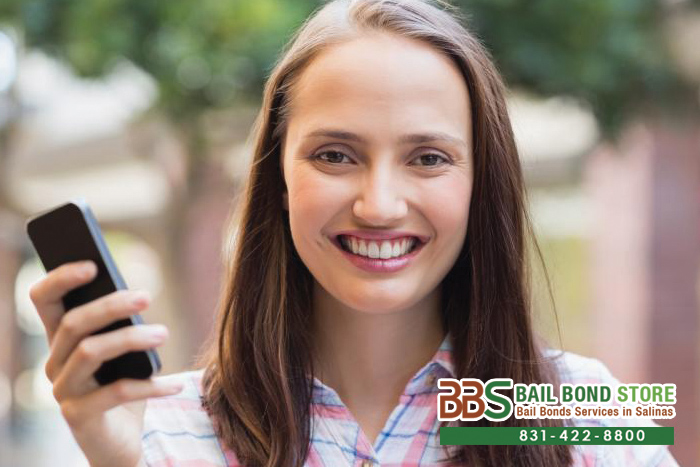 To become the ultimate Pokémon master in Pokémon Go, one must have the quickest fingers, the sharpest eyes, and the greatest patience to be walking around outside all day. On top of that, he or she must also possess the most important skills of all, ones that are used outside of the digital game and in the real world that surrounds him or her. Here are some good tips to know and employ while playing the game:

By now you must have heard about people playing and driving, others getting hit or falling into lakes, getting robbed, all situations where someone was playing the game. Becoming the ultimate Pokémon Master might seem like the most important thing right now, but not when you are going to be slowed down because you got into an accident or arrested!

If you or someone you know is in jail because of a game-related arrest, Salinas Bail Bond Store can help bail them out of jail ASAP. If you have someone in jail because of any other crime Salinas Bail Bond Store is still your answer. We can be reached at all hours either online or at 831-422-8800. Consultations with one of our friendly bail agents is always FREE, so call now and ask about our zero down bail bonds. We are open 24/7 for your convenience.