About Those California Gun Laws 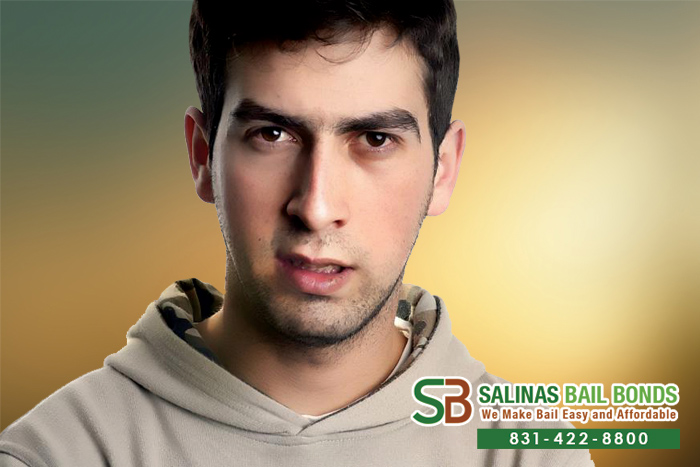 Whenever someone purchases a gun, they must be willing to comply with these laws. Misuse of the gun can be fatal to multiple people and when that person is arrested, there is no guarantee that bail will be offered. If it is though, Del Rey Oaks Bail Bond Store can provide an affordable bail bond with a personalized payment plan.

For FREE consultations or if you have any questions regarding bail bonds, call Del Rey Oaks Bail Bond Store at 831-422-8800 or Chat With Us now.