A Company That Is Open On Thanksgiving 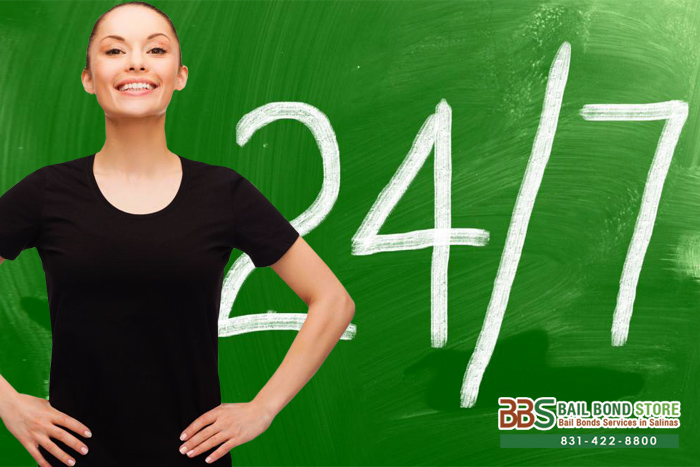 As much as we wish we did not have to work on Thanksgiving, we at Watsonville Bail Bond Store will be available to take your calls for help. We are a 24/7 bail bond company that never makes a person wait until the next business day. We do this because anyone can need our professional assistance at any given moment. In fact, we get more pleas for help on holidays than you might think.

Think about it, holidays usually involve heavier drinking, heavier commuting, more earnest to get somewhere faster, and more partying. We get a lot of DUI-related calls on and around holidays.

If you need bail assistance the day before, on, or after Thanksgiving, do not hesitate to contact Watsonville Bail Bond Store. We will help you out so your loved one can get back to being with family and friends as soon as possible. Let’s not make them miss out on too much. Call Watsonville Bail Bond Store at 831-422-8800 or you can Chat With Us online. We provide FREE consultation to all, so ask about discounts and cheap bail bonds we offer along with your other inquiries. Our reliable bail agents will be more than happy to assist you.