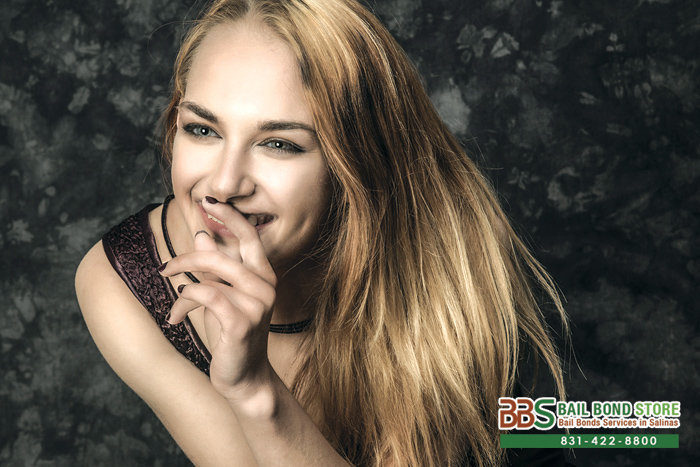 If you are ever arrested, the attitude and mentality that you need to maintain is: this arrest is not going to ruin the plans I had for the rest of my life. It is understandable that it will be challenging to stay positive at first, but you will find a way, and Salinas Bail Bond Store will help you.

As with anything, how you mentally approach a situation will always affect the outcome. If you think it is going to be bad, then it will be. If you have a little hope and stay positive, then you will have a good takeaway from the experience. Getting arrested is one heck of an experience, but keep in mind that, you want to get past this and move on. You will need a positive frame of mind for this.

The first step to dealing with the situation and finding the path to a good outcome, is bailing out of jail. That is where Salinas Bail Bond Store comes in. We provide affordable bail bonds with customized payment plans. We work 24/7, and we work quickly. We offer FREE consultation to anyone. You can reach us online or by phone at 831-422-8800. When you call, feel free to inquire about our no down payment bail bonds and discount we offer to see if you qualify. We promise to get you bailed out of jail in no time. Once you are out of jail, you will see that you can get through this and get your life back on track.

If you would like to learn more about our services, or if you are ready to start bail bond paperwork for yourself, contact Salinas Bail Bond Store online or at 831-422-8800.