Do You Think You Have To Face Bail Alone? 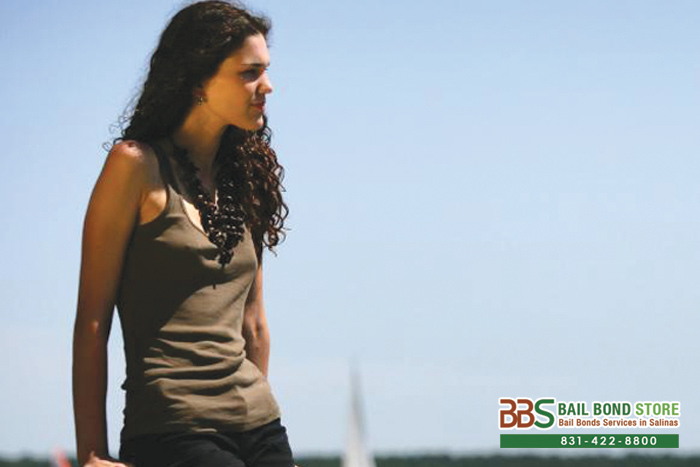 When you need to bail a loved one out of jail, you actually have options. You can either pay for the expensive bail yourself or you can get help. If you get a bail bond, you will get professional bail help from a trained bail agent.

Many people cannot afford the first option, and so they think there is nothing that they can do for their friend or family member. They do not realize that getting a bail bond is cheaper and easier than paying for the bail by themselves. Having a professional help you bail out your loved one is extremely beneficial.

When you work with a bail bondsman, he or she does most of the hard work for you. Your bail agent will locate your loved one in the county jail system, set up the bail bond, and deliver it to the jail to secure your loved one’s release. Your bail agent will also be able to answer all of your questions about bail and the bail bond process. You will have a friend and a guide through the entire bail process, especially if you go to Aptos Bail Bond Store for help.

You can get a bail agent to help you through the bail bond process by calling Aptos Bail Bond Store at 831-422-8800 or you can Chat With Us online. Consultation is FREE, so you have nothing to lose when you call. Ask about our zero down bail bonds and bail bond discounts we offer along with your other questions. Our bail agents will be more than happy to answer your inquiries. We are open 24/7, including holidays. Call us anytime!